Thanks to the rapid development of Blockchain technology, artificial intelligence and IoT, it is now possible to create an M2M economy in which interaction is carried out directly between various smart devices using IoT sensors. Such technology makes it possible to completely eliminate the centralization and participation of intermediaries in all spheres and to ensure the transition of humanity to a higher standard of living.
However, to implement this idea, it is necessary that all of the above technologies interact within a single network capable of processing the huge flow of data transmitted from more than one billion devices. Unfortunately, to date, no solution combining all of the above technologies has been presented.
That is why a project called Wise Network was developed, which will be able to provide humanity with many different features that were previously unavailable.

The main goal of Wise Network project developers is to provide higher quality services for every person in absolutely any field.

To implement this task, the project developers have created their own device that combines artificial intelligence, Blockchain technology, as well as the IOT sensor, called Wise's ANSUZ Chip. This device will consist of:

Absolutely all devices of Wise's ANSUZ Chip will transfer information to its own network of the MESH Network platform, where data will be processed by artificial intelligence capable of recognizing code, texts and speech. The collected data will be analyzed and compared with data from other devices to optimize the next actions of the network participant.
After completing the optimization process, the participant will be able to receive a number of recommendations that can be applied in a variety of areas:

It is important to note that all data collected by devices and transmitted to the network of this project will be fully protected by wEYE system from changes by third parties, which will ensure their reliability. This system ensures not only data encryption, but also the protection of the connection and the network itself.
The developers said that the chip Wise's ANSUZ Chip will be presented in several versions:

Smart contracts will be used to perform absolutely all operations within this site. In this case, the main means of payment that allows you to buy products and data will be WSE tokens, the purchase of which will be possible during the ICO.

Dates and details of the ICO

Pre-sale coins will be held in period from 19th April to 19th June and the public from the 19th July to the 30th of September. During this period, the developers intend to implement WSE for a total of $ 90 million.
You can buy coins for Fiat money, as well as for BTC and ETH coins.
The distribution of tokens is as follows:

Wise Network has every chance to become a project that can change the future of mankind. It will create a new model of economic relations M2M, in which all operations will be carried out as quickly as possible and without intermediaries, which will significantly reduce the cost of people. Moreover, Wise Network will optimize all actions of people, thereby bringing them to a fundamentally new level of life, providing a person with much more free time.
If successful, the solutions of this project will become as integral part of human life as smartphones. Therefore, investing in its development today can bring huge profits in the future. 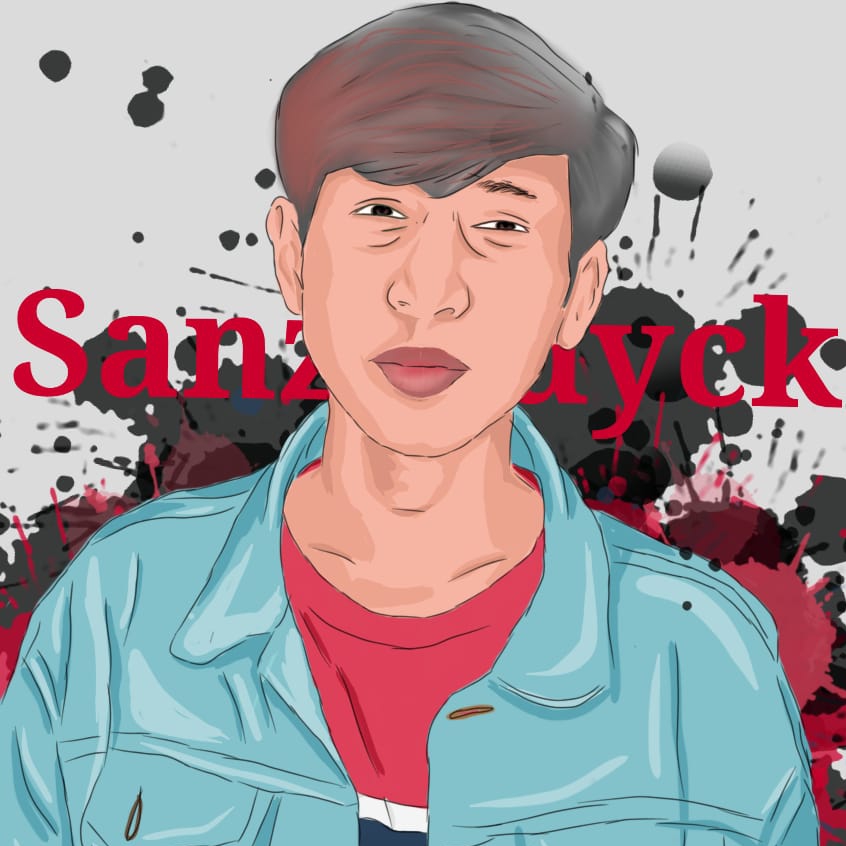